Get in touch
Tessa Byford

Tessa Byford-Lopez is a Social Impact Producer, born in Peru and raised in Pittsburgh, PA.

She has more than 8 years of experience in digital media and film. She has developed, produced, and production managed multiple feature films, commercials, documentaries, and over 100 short form projects.
She’s production supervised for movie studios like A24, and has been lucky to work with actors like Selma Blair,
Nat Faxon, Missy Pyle, Graham Greene, Booboo Stewart,
PJ Byrne and more.

Tessa started her career in talent and production at Maker Studios, Defy Media, and Thrillist. After her time in the new media space, she decided to freelance and pursue independent productions on both coasts, as well as North and South America on documentary and travel projects.

Her main pursuit in film is to push stories with social impact forward and have a full understanding of how media can be used effectively and ethically. She hopes to lead all productions to fruition by working with integrity, trust, teamwork, and communication.

There are many great movies in the world, but the best can be listed on a single sheet of paper. Tessa wants to recommend – without restriction – these 12 films to you; he left out many of his favorite films which you are likely to have seen (e.g. Avatar, The Dark Knight) in order to also include films that you might have never heard of. 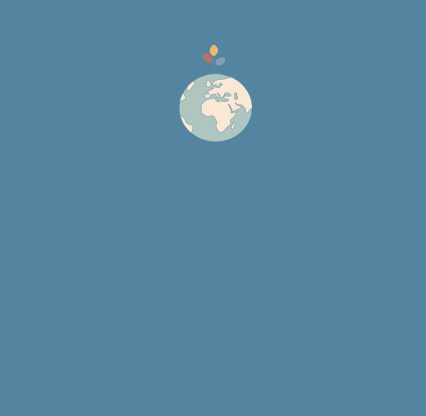 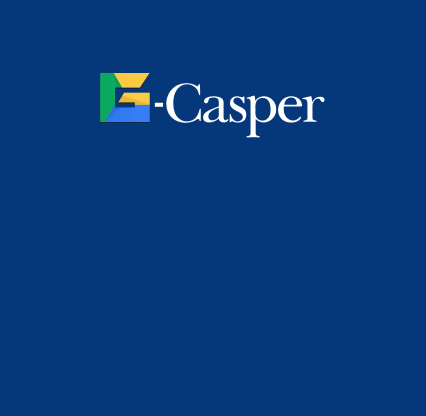